Home / Blog / Your community / International Day of Happiness: Away From Loneliness and Towards Wellbeing

International Day of Happiness: Away From Loneliness and Towards Wellbeing

On 20th March each year, the Network of Wellbeing (NOW) joins many organisations and individuals around the world celebrating International Day of Happiness (IDoH). As part of this year’s IDoH celebrations, NOW’s Larch Maxey reflects on the relationships between loneliness, happiness and wellbeing and shares his recent experiences of supporting George Monbiot’s ‘Breaking the Spell of Loneliness’ Tour.

Loneliness could be considered the antithesis of happiness and wellbeing. Leading research shows that the single most important action people can take to enhance wellbeing is to ‘connect…’ with others. This offers a valuable clue as to the links between loneliness and wellbeing: as loneliness increases, wellbeing and happiness tends to fall, and vice versa.

This inextricable link between loneliness and wellbeing is supported by research from the UK’s Office for National Statistics, as well as independent academic research. Whilst most research and media reporting focuses on loneliness amongst older people, evidence shows loneliness is eroding wellbeing amongst younger people too. Indeed, loneliness’s impacts – such as increased cortisol levels, reduced immunity, greater risk of illness, infections, disability, mental ill health and lower levels of overall wellbeing – can be seen across all age groups. For example, a conservative estimate suggests that in the UK loneliness affects 1 million workers and costs UK employers £2.5M/year, with 90% of these costs due to broader wellbeing impacts, rather than the health costs. 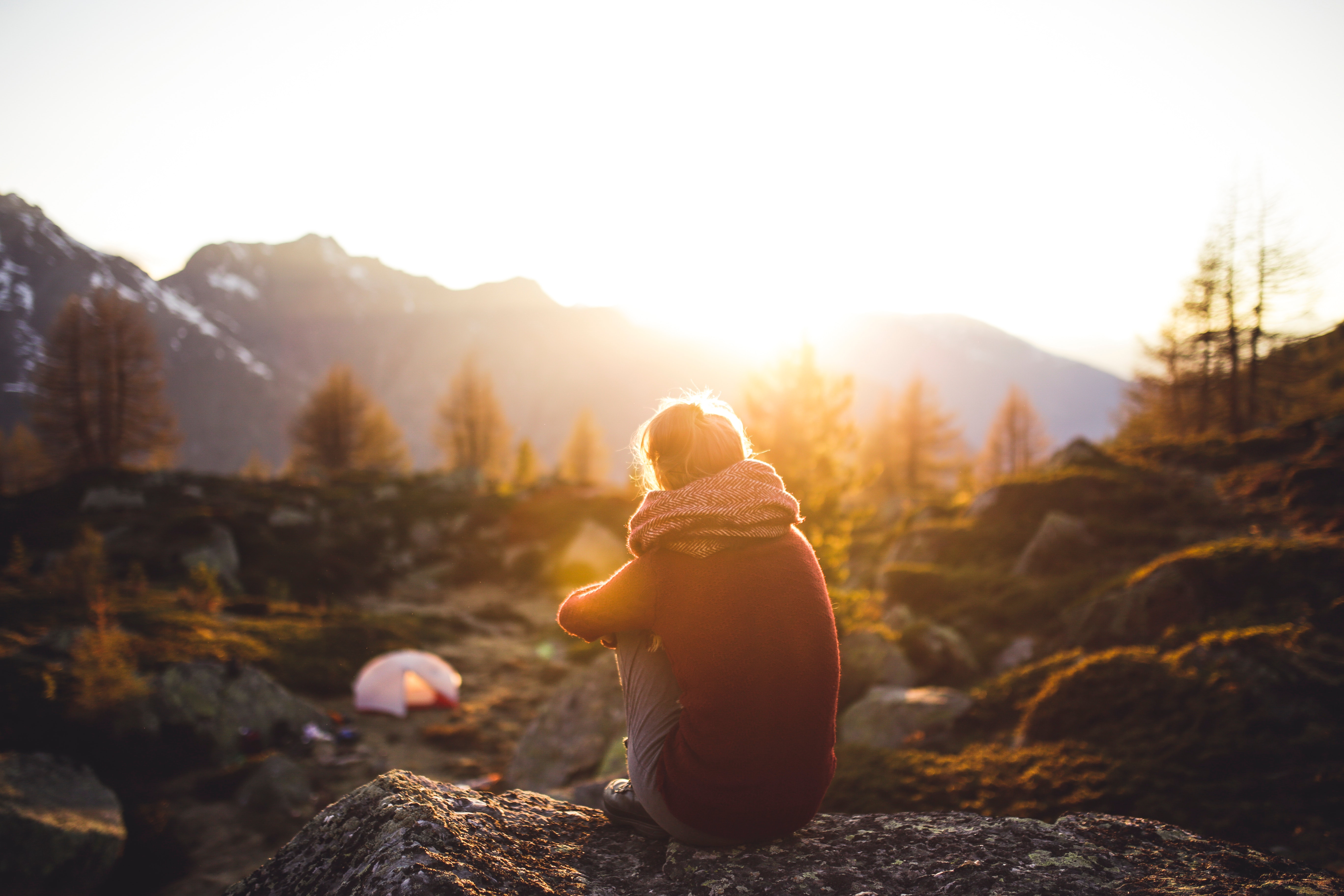 Another way loneliness links to happiness and wellbeing is through the popular tendency to focus on problems, both in the media and within our own choices and filters. Whilst assuming the worst and focusing on problems helped us survive as a species when it meant escaping a predator in the bushes, it now erodes our ability to maintain a balanced view, identify solutions and enhance wellbeing. It is easier to criticise and campaign against things we oppose than it is to celebrate and campaign for things we wish to promote. There could be rich opportunities if we can use the attention generated by campaigning against loneliness to bring people closer towards promoting and enhancing happiness and wellbeing.

Breaking the Spell of Loneliness Tour

Thought pioneer George Monbiot wrote an article on loneliness which went viral, only to reject the numerous book deals he was subsequently offered in order to create an album and tour with folk singer Ewan McLennan. Their ‘Breaking The Spell of Loneliness Tour’ sought to bring people together to directly address loneliness and build wellbeing by connecting with others. Each concert ended by encouraging everyone in the audience to sing the final song (“We Shall Overcome”) together and then talk with someone sitting near them whom they didn’t know previously. Everyone was then invited to continue the conversation, along with Ewan and George, in the nearest pub or bar if they wished!

Whilst George has continued to write articles on the problems of loneliness, he also addresses the solutions which enhance wellbeing and tackle loneliness simultaneously, such as people and nature-centred urban design.

Another innovative feature of the Tour was its highlighting the work of organisations across the UK which are addressing loneliness and building wellbeing. I supported this element of the Tour on behalf of NOW by popping up wherever I could with a NOW stall, and also bringing other relevant local organisations in to join me! At each gig George dedicated a song to the organisations present and told the whole audience to speak with us afterwards before going home! In this way Happy City (Bristol), Transition (Liverpool), the Kindliness project (Bridport) and other organisations were able to reach and inspire new audiences as we spoke with hundreds of people across the UK!

And the transformational nature of the Tour can be seen in George’s writing too, as he highlights the ways in which organisations such as NOW and these others are bringing people together to address loneliness and improve happiness and wellbeing.

The next Breaking the Spell of Loneliness Tour date is in Brighton on 7th May whilst NOW will appear at the final Tour date, in Sidmouth on 7th August. 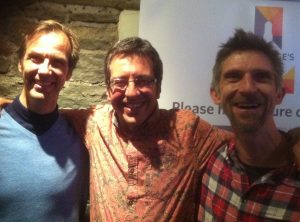 International Day of Happiness provides a unique opportunity to promote positive actions, projects and campaigns, hopefully helping us to tackle the root causes of problems like loneliness.

Find out more about NOW’s plans for the Day and how you can get involved here. 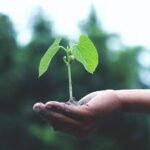 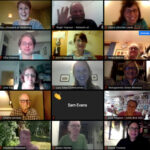 By Florence Scialom on 27th October 2020 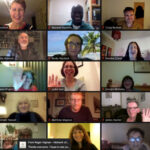 By Florence Scialom on 9th October 2020