The third, bi-annual SEED Festival had an amazing line up of speakers and activities around this year’s Festival theme of big ideas taking root! We knew it was going to be a special experience, and our expectations were far exceeded at this truly special, transformational event!

There was such a wealth of inspiring speakers and activities it’s hard to summarise, but to give those who weren’t there a flavour of the weekend: Caroline Lucas’ talk about the new, collaborative politics we can all help to shape was really well received, as were the Eden Project’s Tim Smit; Embercombe’s Mac Macartney; Friends of the Earth’s Craig Bennett and the dozens of other contributions and performers who made up the incredible programme.

.A highlight for me was a whole section of the Festival organised by Project Dirt, who will be running their own Offline Festival in September, where NOW will have a stand and will  be running a workshop on community wellbeing. It was great to work with Project Dirt and to see how their approach to community empowerment is so similar to ours.

Other highlights included Bruce Parry’s new film Tawai, which was aired ahead of the Autumn 2017 premier. This uniquely powerful film’s core message is that humans are naturally connected with each other and with nature.

It was also insightful to hear RSA Director Matthew Taylor’s talk on the Future of Work, based on the report just launched, showing how a focus on ‘Good Work’ can really enhance wellbeing for all. (Although I didn’t get to ask my question about the link between the report’s ‘Good Work’ agenda and Universal Basic income, the RSA’s Anthony Painter has here.) 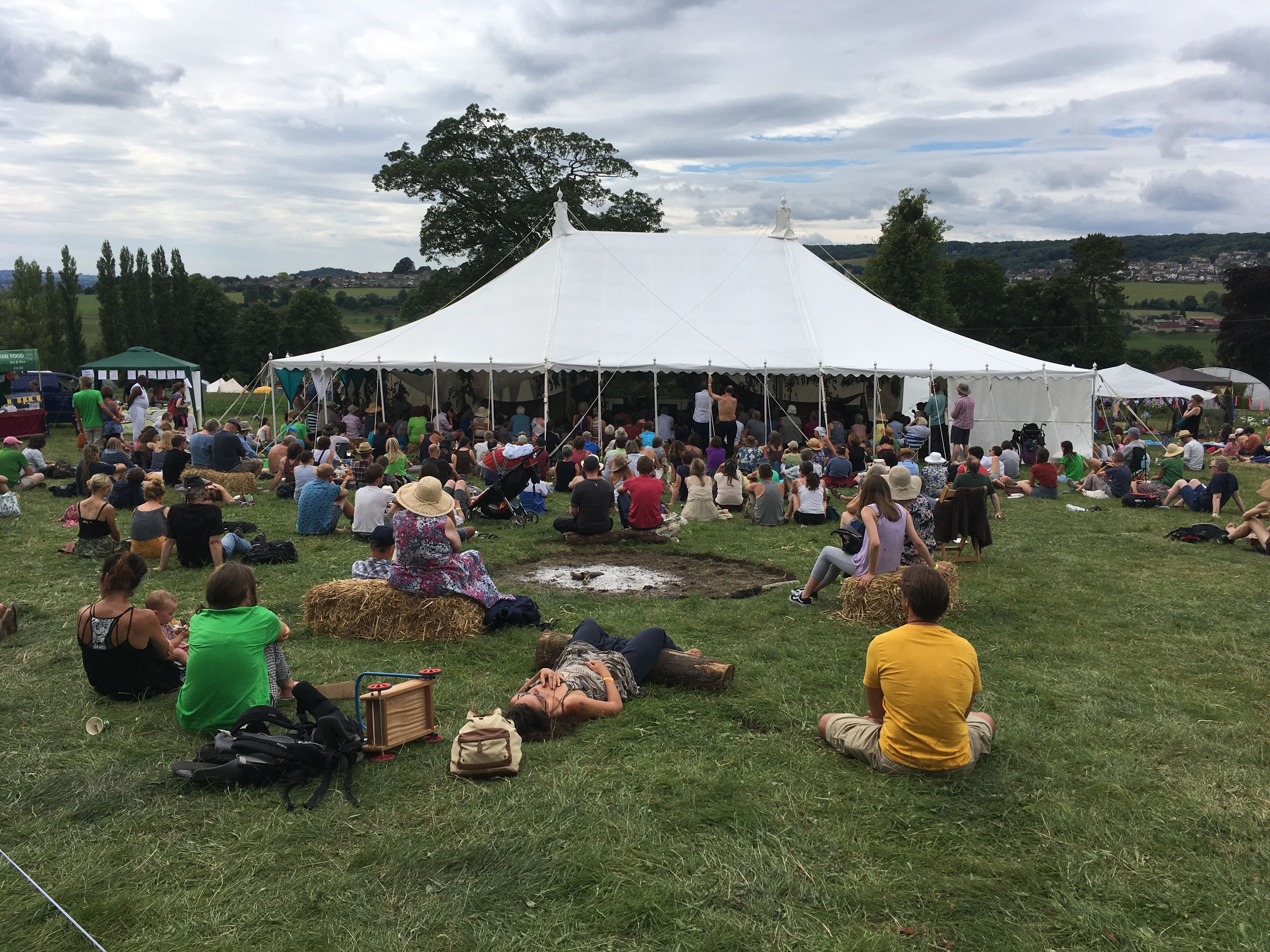 .At the Festival, NOW ran a stall, operated by NOW staff team and some fabulous volunteers, NOW’s Director Roger Higman spoke in a panel discussion on the ‘Greening of Ourselves’, and I ran two workshops (on How to Self-build Your Dream Home and How to Create Cob and Earth Plaster, with my Bright Green Futures hat on). Plus, we of course all did what we love here at NOW – getting out and networking – meeting people and making the most of SEED’s fabulous mix of speakers, panel sessions, workshops, live music, poetry, dance, yoga and visual art!

Having run stalls at many events, our stall at SEED festival really stood out. Firstly, there was such a high proportion of people interested in wellbeing at the event. Secondly, so many of these people brought a real depth to our conversations – it was common for three of us on the stall to each be engaged in deep, inspiring discussions at the same time, with everyone from ex-CEOs of major companies and mayoral candidates to authors, home makers and gardeners!

Hawkwood: Such a wonderful venue!

The setting for SEED Festival of the historic house, beautiful grounds, ancient trees and scenic views made the whole weekend all the more magical. The Hawkwood team were brilliant in the way the held it, from head Gardener Bernard who helped me locate the clay for my cob/plaster making, to Hawkwood CEO Alicia Carey and her whole  team, who were always there whenever needed! 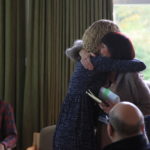 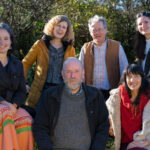 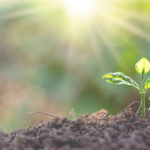 By Florence Scialom on 28th September 2022