Home / About / Trustees and Patrons 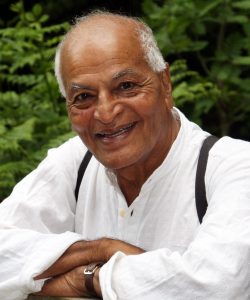 Satish was previously a Trustee, and is now the first Network of Wellbeing Patron. A former monk and long-term peace and environment activist, Satish Kumar has been quietly setting the Global Agenda for change for over 50 years. He was just nine when he left his family home to join the wandering Jains and 18 when he decided he could achieve more back in the world, campaigning for land reform in India and working to turn Gandhi’s vision of a renewed India and a peaceful world into reality. Satish has been the editor of Resurgence & Ecologist magazine since 1973. He is the author of five books and his autobiography, No Destination, published by Green Books in 1978, has sold over 50,000 copies. 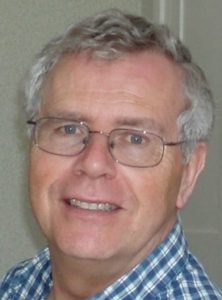 Nigel is a Trustee and Co-Founder of NOW with Satish Kumar. He has been a trustee of the project since 2011, when he was appointed to initiate and establish NOW as an active project. His working life has ranged from supporting the project management of major computer projects in the public sector, to setting up and managing  a successful management consultancy company. As a retired business executive, his focus has turned to more philanthropic activities, initially supporting Friends of the Earth’s Big Ask campaign, which resulted in the establishment of the world’s first climate change bill. Since then he has provided support to a wide range of charities, but more recently came to the conclusion that focusing his time and resources on the promotion of community wellbeing was the best thing to do when the world, and indeed humanity, seem to be approaching a period of severe turbulence. 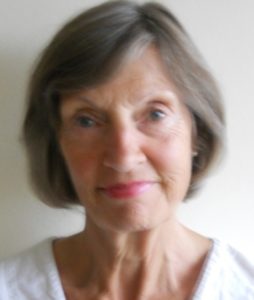 Margaret has been a complementary health therapist since 1993. She received training in Reflexology, Bach Flower Remedies, nutritional/naturopathic therapies and EFT. More recently, she has been a committee member of two Women’s Institute groups, responsible for the organisation of speakers. Margaret is also an active member of the U3A and is planning to set up a health and wellbeing group for members. She is passionate about conservation and supporting our natural environment with the challenging issues of today. She is a keen gardener using organic/permaculture/forest gardening approaches to create a wildlife-friendly habitat at her home in Devon. 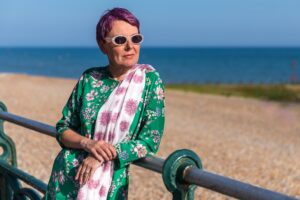 NOW Trustee and Chair of Trustees

Michelle is a Change Maker, Positive Psychologist and Coach, as well as a conference host, facilitator, and workshop leader. Given Fellowship of the RSA (Royal Society of Arts) “in light of exceptional work and longstanding commitment to supporting organisations that deliver social change”, she is a twice elected RSA Fellowship Councillor for the South West, a Fellow of the School of Social Entrepreneurs, and Clore Social Leadership, and named as one of five women changing the world by the RSA in 2018 for International Women’s Day.

She has been following a lifelong path of personal development, wellbeing and social change, and spent her adult life working with charitable organisations committed to the physical, social, emotional and psychological wellbeing of individuals and communities.

Working in the voluntary sector for 25 years has provided her with countless opportunities to support and enhance the wellbeing of individuals, organisations and communities. It has allowed her to develop and deepen her understanding of the value and importance of cultivating happiness, health and wellbeing and how this can be maintained, enhanced and improved.

“My belief is in the power of the individual to create meaningful and lasting change, and that by connecting, creating and collaborating we can be the change we want to see in the world. I’m humbled by the humility of good people doing great things and this inspires me to always remain in flow and constantly strive to be the best version of myself and follow my path with heart.”

Connect with the network

We are a network offering lots of ways for you to connect with others active on wellbeing.

Join the network on social media